They also knew that to sell they had to convince buyers to take their items. The merchants would gather in a place called “Agora” (refers to a public space or market in Ancient Greece) to display their goods. Eventually, they started to call out to buyers, follow them down the alleys, and offer samples of goods.

By 1700 AD, the activities of the merchants became more important for the economy of the territory; their activities started to be analyzed and improved in order to develop the relationship between the provider of goods and the receiver of goods.

This is the time when the buyer started to develop as a customer. In those times, food shops with vegetables, exotic fruits, and pastries were the main attraction in marketplaces. Clothing and various textiles represented the second branch of interest for consumers. Businesses were still owned by individuals or families. The owner was in charge of everything in the store from production to distribution.

Also, around 1700 AD, families with less money still managed to keep servants and pay them because of the regulations against slavery, and this launched a restructuring of society. Thus, the role of the servants changed to the status of an employee. 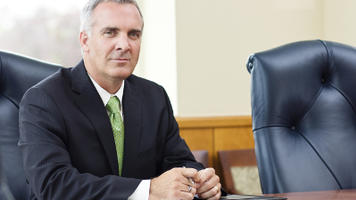 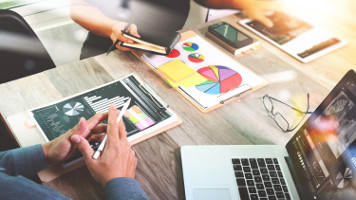 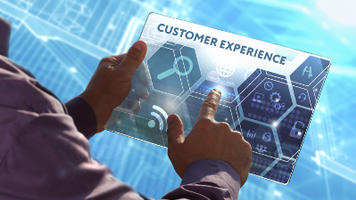 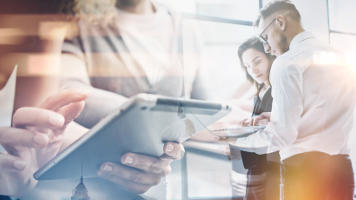 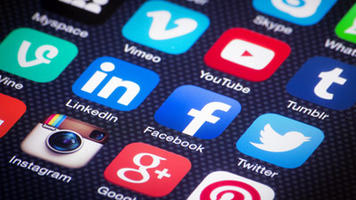